To celebrate the fourth annual Roald Dahl Day, his principal illustrator Quentin Blake once again draws live on stage, and is joined by actors Frances de la Tour, Alex Jennings and Adrian Scarborough, who read from Dahl’s wonderful work. The event will take place on Saturday 3 October at 10.30 a.m. at the National Theatre, and will last about an hour. The Platform is followed by a booksigning. Tickets cost £3.50 / £2.50 (concessions)

For more information and tickets: National Theatre
Posted by jolande at 5:13 pm No comments:

Alex appeared in the BBC Radio 7 adaptation of George Eliot's novel, which was broadcast yesterday and today. Can be heard for seven days after original broadcast on the BBC IPlayer!

Thanks again to Penny!
Posted by jolande at 8:56 pm No comments:

Some images from "The Last Days of Lehman Brothers", broadcast on BBC2 last Wednesday 9 September. 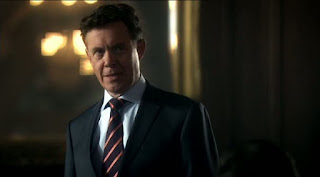 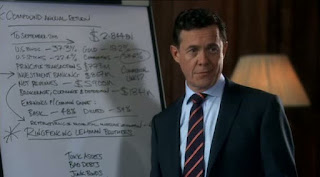 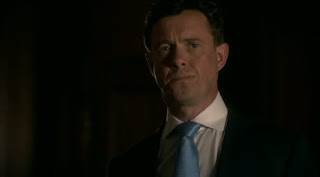 Posted by jolande at 7:39 pm No comments:

Alex stars in "Erskine May" on BBC Radio 7 this week. The play will be broadcast Thursday 17 May at 11.15am, 9.15pm and 2.15am. It can be heard for a week after initial broadcast on BBC Iplayer.

"Unhappy with its design, a man blows up the Palace of Westminster. An assistant librarian is called upon to help rebuild it in time for Queen Victoria to open. Written by Dan Rebatello and starring Alex Jennings, Roger Sloman, Ewan Hooper, Amanda Root and Lucy Robinson. Directed by Polly Thomas it was first heard in 2000.
Posted by jolande at 7:30 pm No comments:

BBC2 Feature Lehman Brothers
Posted by jolande at 11:51 am No comments: